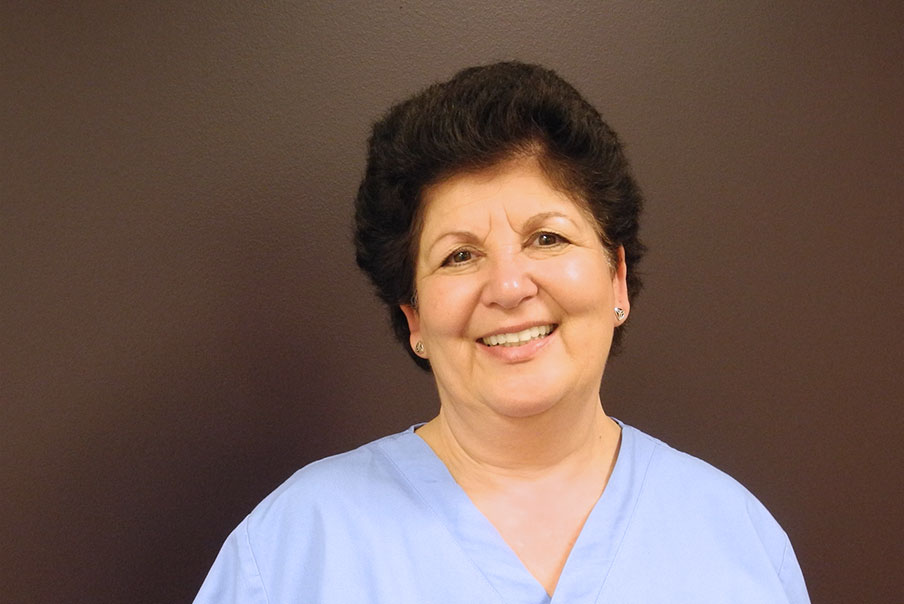 Second time around for Sue Morrison

Sue Morrison is no stranger to Highline College. Born and raised in West Seattle, Sue first took classes here in the 1980s. Now in her 50s with two children in college, she returned to campus in January 2013 to pursue an AAS degree. Learn what it is like for Sue at Highline her second time around.

What brought you to Highline?

I came to Highline in January 2013. I chose Highline for a number of reasons, among them being it was the less expensive option and had my program of interest. I am studying to become a medical assistant. Once I gain employment, I would like to continue my education at WGU Washington to pursue a bachelor’s degree in health informatics.

What motivates you to stay in college?

At this stage of my life, I have the time to slow down and enjoy classroom learning. Both of my children are in college, so we have a lot of fun talking about our classes. My classmates treat me like a peer and I do not feel our age difference at all.

What advice would you pass along to other students?

College is not that difficult if you show up for every class and do not get behind. The teachers are always willing to help if you are struggling.

You received a scholarship from the Highline Foundation. What has that meant for you and your experience here at Highline?

Has there been an instructor who has been especially influential during your time here at Highline?

All of my instructors and advisers have been terrific. I cannot single out one of them.

What would be something people would be surprised to know about you?

Even though I have been on the Vice President’s honor roll at Highline, I was a very marginal student in high school, graduating with a 2.2 GPA.

Which three famous people would you most like to meet?

Pope Francis because of his realistic and humble leadership, Hillary Clinton because she is so smart, and little Prince George of Cambridge because he is so darn cute!