A veteran educator in the Renton and Seattle school districts will be honored for notable contributions to her profession and community.

Highline College has selected Angela Sheffey-Bogan as 2019 Distinguished Alumna, recognizing her as an innovative professional and effective role model committed to equity for all students.

She will be honored during the college’s commencement ceremony on June 13 at the ShoWare Center in Kent.

The South Seattle resident has spent more than 20 years in elementary education, beginning as a paraprofessional.

Before being named planning principal for the new school, she had developed a reputation for innovative and collaborative practices.

After earning principal and program administrator certification, she spent two years as head teacher at Dearborn Park Elementary School, followed by seven years as principal. As principal, she guided the conversion of the school to a dual-language international school, which she cites as her most significant contribution to her community. 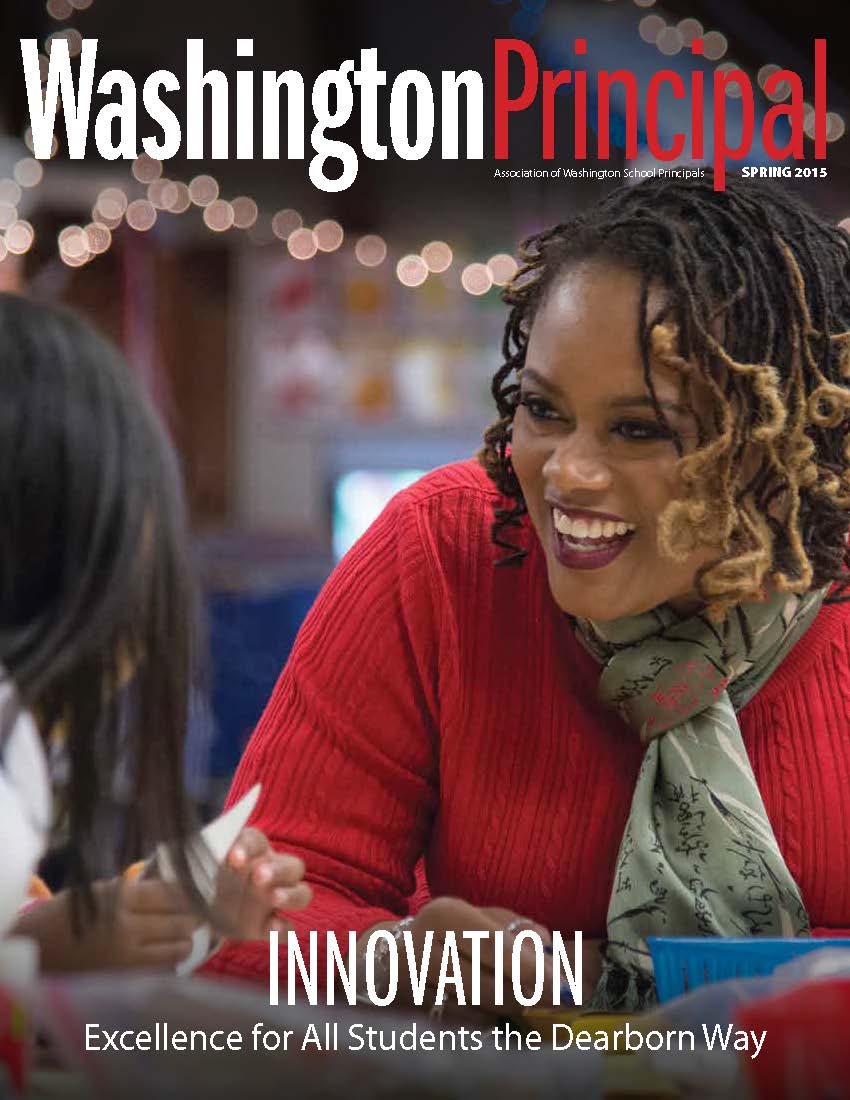 “It was always a dream of mine to have a dual-language school in South Seattle. I am proud that Dearborn Park, a school which was 85% free and reduced lunch at the time, was transformed to offer Spanish and Mandarin to all students,” she said. “Almost half of the students at the school already spoke a language other than English at home, so for them to learn an additional language was a unique opportunity.”

Collaboration was key to the conversion. She worked with her staff to transform an “OK school” in her words, to a school that celebrated and honored the diverse international population of South Seattle’s Beacon Hill and Rainier Valley.

She also led the way in changing the instructional model, assigning each grade level two teachers, one for reading, writing and social studies and one for math and science.

Increasing family engagement was one of her key priorities. One method was holding Family Information Nights on multiple evenings to reach speakers of five different languages, an idea brought to her by a colleague. Discussion was in the target language and translated for the English speakers. The successful effort was recognized as a promising practice from National Network of Partnership Schools at Johns Hopkins University.

Sheffey-Bogan’s path to being an educational leader started at Highline College.

“I was not ready for a four-year college experience, but I knew not attending college was not an option in my house,” she said. “I appreciate the rigor and independence Highline offered me.”

After earning an associate degree from Highline in 1991, she went on to earn a bachelor’s degree at Western Washington University and a master’s degree in teaching at Heritage University. She holds several professional certifications, including Washington State Principal Certification.

In nominating her for the award, a Highline employee, who is the parent of two Sartori students, wrote, “I can attest that Principal Angela Sheffey-Bogan demonstrates the commitment to diversity, social justice and equity we hold to as guiding principles of this institution.”

The parent added that Sheffey-Bogan is a true leader in the community, noting, “The school motto she created is a demonstration of her values as well: ‘How do you show up in our community?’”

Sheffey-Bogan is the 31st recipient of the college’s annual award, the most prestigious award given to alumni.