The award winners are Arline Garcia and Michael Girvin, both of Seattle; Jean Munro of Des Moines; Rashad Norris of Tacoma; and Allan Walton of Normandy Park.

Originally from Panama and now a resident of Seattle, Garcia is a tenured faculty member who has taught Spanish at Highline since 1997. 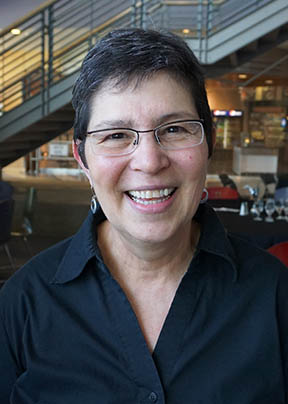 She is also coordinator of the World Languages department and chair of the Tenure Review Committee.

In nominating her for the award, colleagues described her as one who values risk and innovation and sees those actions as part of the learning process in her classroom. She exemplifies the commitment to serve and engage all of her students and to speak for social justice.

“I’m a good teacher, but I’m not the best teacher. I’m constantly learning; there’s so much more to learn,” said Garcia upon receiving the award.

As a teacher, she is known as being one who cares deeply for students and is dedicated to the art of engaging them.

Garcia first came to Highline as a student, earning an associate degree. She has since earned her bachelor’s and master’s degrees from the University of Washington, where she has completed all but her dissertation for a doctorate.

A $1,500 cash award provided by the Highline College Foundation accompanies the honor. The Outstanding Faculty award has been given annually to a full-time tenured faculty member since the 1987–88 academic year.

Michael Girvin, of Seattle, was named a Microsoft Excel Most Valuable Professional for 2016, an award he has won each year since 2013. The annual award recognizes approximately 100 exceptional technology community leaders worldwide who share their expertise of Microsoft Excel with others. Girvin has been a faculty member in the Business department since 2002. 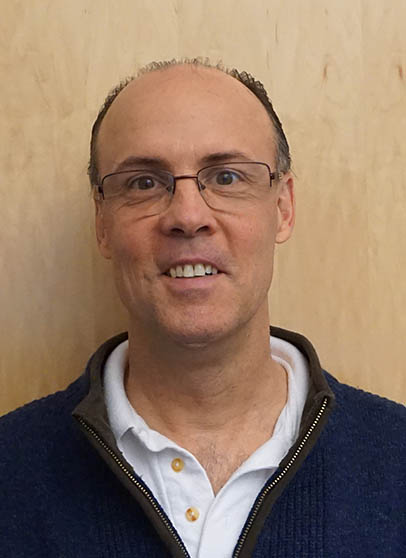 Girvin is internationally recognized for his more than 2,700 free Microsoft Excel how-to videos on YouTube. With over 300,000 subscribers to his channel ExcelIsFun, the video tutorials receive more than 1 million views each month.

He began working with Excel in the early 1990s and created his first video in the summer of 2005. He noted that early on, it was hard to get students to watch his videos because there wasn’t a universal delivery method. Once he began using YouTube in 2008, viewership took off.

According to Girvin, a single 60-minute video — and the associated Excel and PDF files — takes 30 to 50 hours to produce and may include upwards of 60 video pieces and thousands of edits.

He is the author of two books on Excel, “Slaying Excel Dragons” and “Ctrl + Shift + Enter: Mastering Excel Array Formulas.”

Girvin holds an MBA from California State University–Hayward, a B.F.A. in art history and painting from the School of the Art Institute of Chicago and a B.A. from the Evergreen State College.

A Des Moines resident since 1983, Jean Munro was named the Highline College Employee of the Year for 2015–16 for embodying the Highline spirit and special commitment to community. 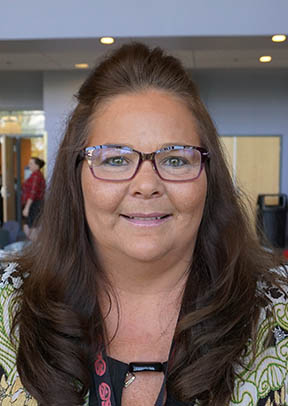 Munro was nominated for the award by her peers. They recognized her not only for what she helps students accomplish, but also for the way she does it, bringing a generosity of spirit to each interaction.

As a coordinator, advisor and retention specialist for Women’s Programs and WorkFirst Services, she helps students who are underserved in higher education gain access through funding and support.

In voicing their support for Munro, students spoke of her as an “unsung hero who helped me find a way” and “the reason I’ve been able to stay in college.” Another said, “She found a way to help me be a success in ways I could not imagine.”

Munro earned her associate degree from Highline and went on to earn her bachelor’s and master’s degrees from Western Washington University. While at Western, she began working at Highline in 1998 as a student intern to complete her practicum, a requirement of her bachelor’s program in Human Services. She was quickly offered part-time work and in 2000, was hired full time.

The Employee of the Year award, which comes with a $1,500 cash award provided by the Highline College Foundation, is one of two premier employee awards given annually at the college (Arline Garcia, above, won the other). All permanent classified staff, professional staff and administrative employees are eligible for the award, which has been given each year since the 1990–91 academic year. 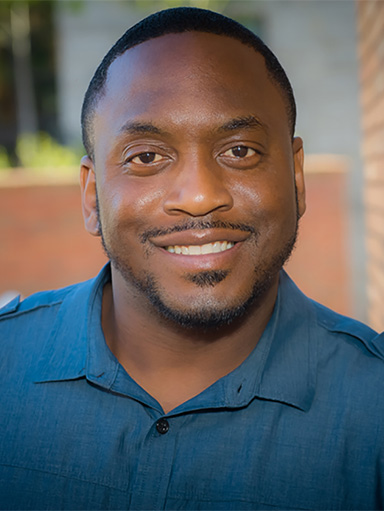 Presented by the Multicultural Student Services Directors Council (MSSDC), the annual award recognized Norris for local and statewide contributions in creating authentic, meaningful campus and community support for students of color. The MSSDC is comprised of directors from the state’s 34 community and technical colleges.

In his role as Highline’s Director of Community Engagement, Norris regularly visits middle and high schools and community organizations to advocate for the importance of education and the two-year college option. He is known for building and maintaining positive relationships with students, teachers, staff members and mentors, making him a well-known leader and advocate in south King County.

He was nominated for the award by the members of the Black and Brown Male Summit and Y.E.L.L. Female Summit committees on Highline’s campus. Norris was instrumental in creating both summits at Highline.

The Black and Brown started in 2011 with about three dozen young men of color attending. By 2015, the summit welcomed approximately 600 students and adults to the free daylong event. Geared toward students who are undecided about attending college, the summit is one of the few events of its kind in the nation and the only in Western Washington. Y.E.L.L. began in 2014, giving young women of color a day of their own to attend workshops and participate in leadership activities.

A Highline employee since 2007, Norris earned his bachelor’s degree from University of Puget Sound and his master’s degree from The Evergreen State College. 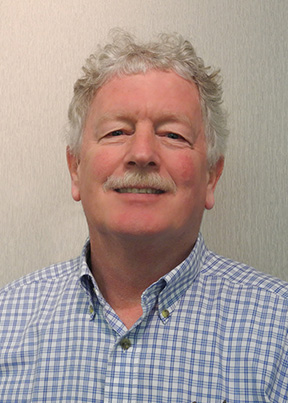 Nominated by colleagues for his service in mathematics and mathematics education, Walton has worked on improving the placement test for math students, been a steady voice in the support of rigor for STEM students, and, through Highline, has taught at a local high school as part of his effort to keep calculus courses in the high schools, to name just a few of his accomplishments.

He has also garnered statewide respect for his dedication to higher education and community college funding issues.

At the statewide level, Walton worked with the Washington Education Association, the state’s largest union of public school employees, to advocate for funding of faculty increments, an effort that proved successful.

For the Highline College Education Association, which is the union representing all faculty at the college, he has served as vice president for approximately 30 years and chief negotiator for a significant portion of that time. Across campus, he is known for his collaborative style, creating truly collegial working relationships.

In all, he has taught for 45 years and has been at Highline since 1981. His work in mathematics extends to his volunteer activities, where he coaches math teams, tutors students and donates money for scholarships. 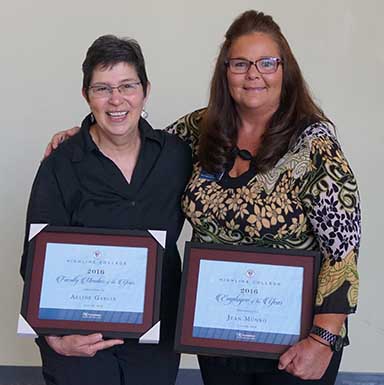 Arline Garcia, left, and Jean Munro have joined the ranks of honored Highline employees, named as winners of the college’s two premier awards for the 2015–16 academic year.

The awards recognize professional excellence by full-time staff and tenured faculty members as nominated by their peers.

Employee of the Year Award Winners