College students from around the Pacific Northwest will practice thwarting hackers during the annual Pacific Rim Collegiate Cyber Defense Competition at Highline College.

Scheduled for April 1–3, 2016, the event provides students with real-world challenges while maintaining a corporate network that cannot be replicated in a typical classroom. This type of competitive practice gives students better training and preparation for the workforce.

Teams from 13 colleges and universities are scheduled to participate in the annual competition:

Each team consists of between six and eight students with a cap of two graduate students on each team. Students from at least two high schools will be on hand to participate in the National Initiative for Cyber Security Education (NICE) Challenge Project and observe the competition with the hope that the students will be inspired to pursue cybersecurity as a profession. 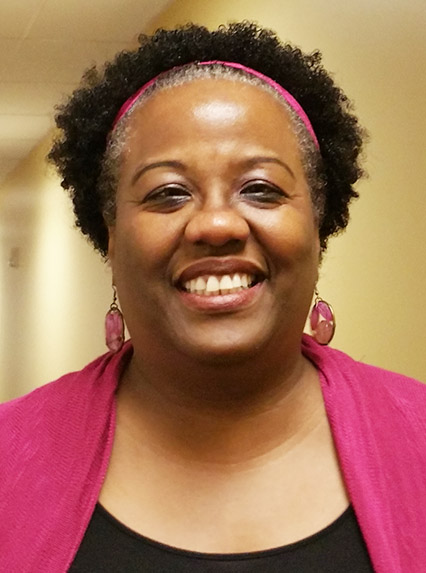 “During the competition, students may be dealing with unexpected events, people being laid off, installation of a new server or other challenges while being under attack by professional hackers—also known as penetration testers,” said Phillips. The hackers will be trained professionals from government agencies, National Guard, Navy’s Space and Naval Warfare Systems Command and local industry.

This is Highline’s seventh year hosting the regional event. Using the computer labs on Highline’s campus, the students in the competition will need to maintain a company network while they are being attacked. The network has been designed—with intentional security flaws—by Highline’s Information Technology Services staff and the inaugural class of students in the Bachelor of Applied Science degree program in Cybersecurity and Forensics. Competitors will need to secure the operating systems, email servers, websites and other parts of a business network. They must also update their websites, create new user accounts and perform other standard business activities while delivering excellent customer service to irate customers who call in.

The primary objective of the competition is to provide students with real-world challenges. The second objective is to give potential employers—the sponsors—a chance to observe students under pressure. As part of the competition, breakfast and dinner events will be held to allow students to do short interviews with the sponsors and allow sponsors to talk to those students they may be interested in hiring. Sponsors include Amazon Web Services (AWS), Boeing, Cobalt Strike, CyberWatch West, Microsoft, National Security Agency (NSA), Raytheon, SpaWar and U.S. Department of Homeland Security.

Highline College’s Computer Science and Computer Information Systems Department prepares students for a variety of information technology–related careers, including computer programmers, network specialists, website and database developers, and data recovery and computer forensics specialists. In 2013, Highline earned designation as a National Center of Academic Excellence in Information Assurance 2-Year Education from the National Security Agency and the Department of Homeland Security. The CAE2Y designation is awarded to community colleges that have established a high quality cybersecurity program and have mapped their courses to the current national standards of the Committee on National Security Systems. The department now also offers a Bachelor of Applied Science degree in Cybersecurity and Forensics.