More than 75 volunteers collected 571.1 pounds of trash and recycling from the roadways and water near Redondo Beach for Earth Day Pier Clear, held on April 23.

Highline College’s Marine Science and Technology (MaST) Center has held the cleanup event for the past three years.

Approximately 20 divers scoured the Redondo dive sites, including areas beneath the public fishing pier and public boat ramp, at depths between 30 and 100 feet, while two safety kayakers patrolled the waters for lift bags full of debris. Underwater conditions were suboptimal for divers. 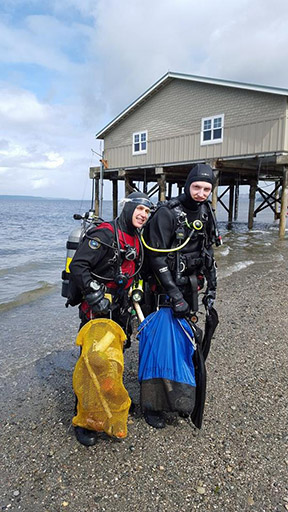 “Plankton blooms and larvae this time of year made visibility horrible underwater. Luckily, most of us were able to dive below the cloudy layer. You would see piles of trash everywhere,” said Matt Wilson, Highline student and aquarium biologist for the MaST Center. 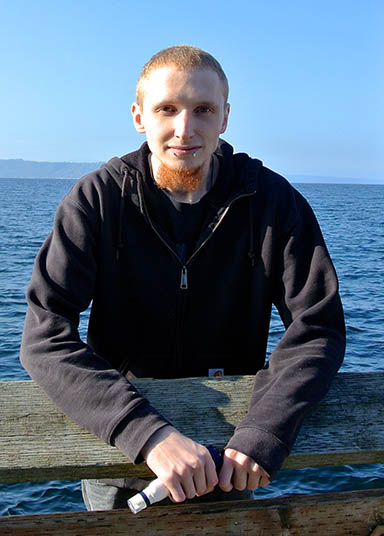 Other land-based volunteers sorted, counted and weighed debris from the land and water. All debris removed from the Puget Sound was carefully documented. This data will be given to Project AWARE, an international organization that collects data on ocean trash worldwide.

The MaST Center seeks to foster a sense of marine stewardship in students and visitors to the center. While Pier Clear removes several hundred pounds of marine debris, its real value lies in what it teaches volunteers. 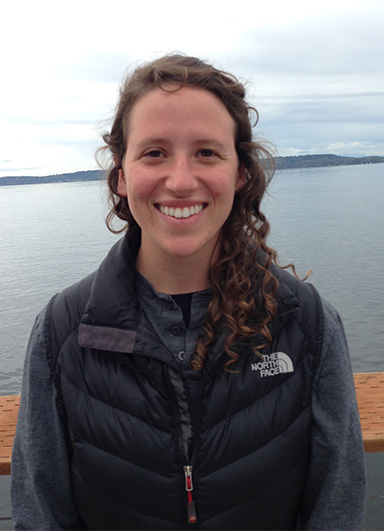 “When people become aware of what harm humans cause to our natural environment, they become more vocal about protecting those resources. More than just collecting trash, Pier Clear aims to educate and empower our community to take care of our slice of the Puget Sound,” said Jillian Mayer, AmeriCorps Service Member at the MaST Center and lead organizer of this year’s Pier Clear.

AmeriCorps Service Members at the MaST Center have planned Earth Day Pier Clear three years in a row. In 2014, volunteers collected approximately 600 pounds, and in 2015, around 400 pounds. This year saw a spike in the debris weight, likely owing to the larger number of volunteers this year than in previous years.

This year’s Pier Clear ran from 9 a.m. until 1p.m. Afterward, volunteers enjoyed a potluck-style meal on the MaST Center pier.

The MaST Center is always looking for more volunteers throughout the year. Visit the center for information on the aquarium, programs and volunteer opportunities. Learn how you can help by contacting Jillian Mayer at (941) 321-9430 or jmayer@highline.edu.

Highline College students Jessie Smith, left, and Gabi Godeck patrolled the water on kayaks during Earth Day Pier Clear, looking out for diver safety and grabbing scuba lift bags full of trash. Both work at the MaST Center, seen in the background.