Highline College’s Wrestling team earned national honors with the 2015 Academic Wrestling Team of the Year award. Highline’s team, with a 3.31 cumulative GPA, is the first to win the award in consecutive years and the only four-time winner of the award (2015, 2014, 2009 and 1998). No other wrestling program has won it more than twice.

The team is led by Scott Norton, who has been head coach since 2003, and assistant coaches Brad Luvaas and Aaron Smith. Highline’s Wrestling team competes in the NJCAA (National Junior College Athletic Association). The NJCAA is the national governing body for two-year college athletics, covering junior college and community colleges nationwide. 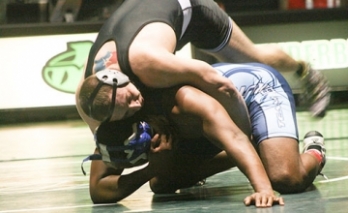 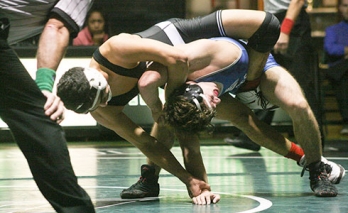 Highline’s Wresting team includes students from all across Washington and as far away as Hawaii: