Instead of finding a permanent director for Multicultural Affairs, the position was redesigned to focus on student retention and academic success. 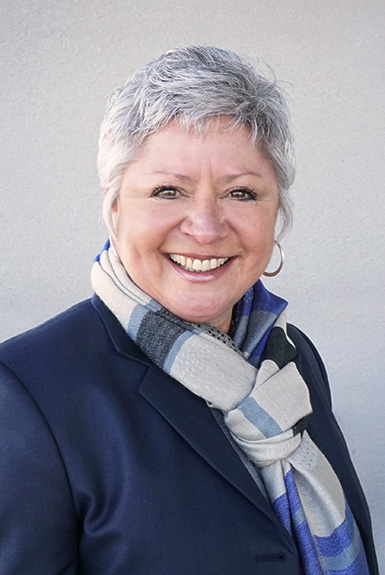 “The new position will continue to provide leadership for Multicultural Affairs, but with an intentional focus on students’ holistic development. At Highline, we are committed to creating a learning environment that welcomes, respects and values the diverse perspectives and experiences of our students. Doris embraces and exemplifies this commitment,” said Toni Castro, Highline’s Vice President for Student Services.

“Since Doris began working at Highline, she has made significant contributions to strengthening our community through social justice education, diversity programs, mentoring and community engagement,” said Castro. “She is well prepared for this new role.” 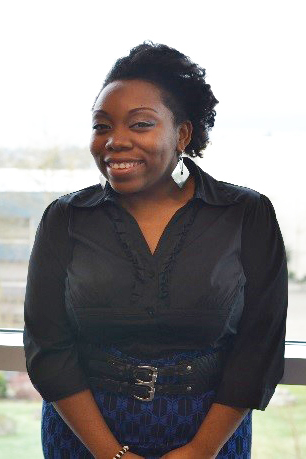 A resident of Federal Way, Martinez was born in Huntington Park, Calif., to parents who had emigrated from Honduras. Early on, her parents instilled the importance of her cultural heritage. She was raised primarily in Federal Way, but spent a few years living with her maternal grandmother in Honduras, where she met extended family, learned more about her heritage and became trilingual, speaking English, Spanish and Garifuna.

Her career in higher education began in Philadelphia where she spent three years as the Commuter Student Coordinator at LaSalle University before returning to Highline in 2014 to work as Coordinator of Highline’s Inter-Cultural Center.

She is a member of the Washington State Student Services Director’s Council and the National Association of Student Personnel Administrators.

The new position is another reflection of Highline’s commitment to diversity, social justice and multiculturalism for which the college has earned several awards and recognition.

For the third straight year, Highline received the Higher Education Excellence in Diversity (HEED) Award, a national honor recognizing U.S. colleges and universities that demonstrate an outstanding commitment to diversity and inclusion. Given by Insight into Diversity magazine, the 2015 HEED Award was presented to only 92 institutions across the nation.

In 2014, the college received a prestigious Award of Excellence from the American Association of Community Colleges for increasing diversity and social equity on campus. Highline was one of six colleges in the nation earning recognition and won in the Advancing Diversity category.