Lisa Candler and Fatima Khalil have earned statewide recognition and scholarships for their accomplishments as Highline College students.

The two were honored as members of the 2016 All-Washington Academic Team for their academic achievement, community service and involvement on campus.

Candler, Khalil and other top scholars from the state’s 34 community and technical colleges were recognized during the March 24 awards ceremony at South Puget Sound Community College in Olympia. Each college can nominate up to two students for the award, which comes with a $250 scholarship given by KeyBank.

“We are proud to have Ms. Candler and Ms. Khalil representing Highline as All-Washington Scholars,” said Dr. Jack Bermingham, president of Highline College. “Their accomplishments and contributions both inside and outside the classroom are laudable, demonstrating the character and leadership worthy of national recognition. Once again, we see how important community colleges are in creating higher education pathways and support for students who have to overcome many of life’s challenges.”

Back in 2007, after nearly two decades in the workforce, Lisa Candler’s life changed drastically when she became addicted to prescription pain medication following an injury. The Renton resident lost everything: her career, her family and her home.

Four years later, she began putting her life back together in a faith-based recovery center called Hope Place, where she lived for 10 months. Her experience propelled her to help others in similar circumstances. 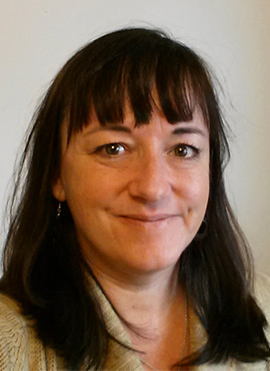 “I felt a new calling and passion to help the hurting, hopeless and homeless who were dealing with mental health and substance use disorders,” said Candler.

She put her new calling into action by coming to Highline to study chemical dependency while working full time for Seattle’s Union Gospel Mission at a homeless shelter for women and children.

Through her experience at UGM, she found that the homeless women she encountered often had co-occurring mental health and chemical dependency disorders, prompting her to set her educational goal on earning a master’s degree in psychology.

For nearly two years, she has served the homeless population through UGM’s KentHOPE Resource Center. She also volunteers on Search and Rescue, where once a week she and a team locate the homeless and offer food, blankets and other essentials as well as referrals to treatment, shelters and feeding programs. And, she volunteers for her church’s Prayer Team ministry.

After earning her associate degree and a 3.86 GPA at Highline in December 2015, she transferred to Northwest University in Kirkland where she is pursuing her bachelor’s degree in psychology. While at Highline, she made the honor roll repeatedly, twice on the President’s List and once on the Vice President’s List. 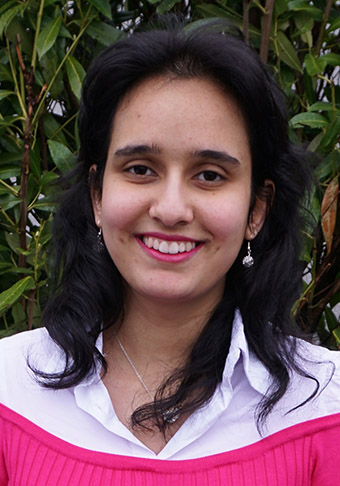 Fatima Khalil of Kent studies biology with the eventual goal of becoming a family doctor and participating in research projects. She loves science and math, finding them creative fields.

At Highline, the 19-year-old participates in Phi Theta Kappa, the international honor society for two-year colleges, where she serves as president of the Highline chapter.

She graduated from Kent-Meridian High School in 2014 and is on target to earn her associate degree at Highline in the summer. She has been accepted to Washington State University, where she may pursue her bachelor’s degree beginning in the fall. Based on her GPA, WSU offered her the Crimson Transfer Award, which is valued at $2,000.