Ekkarath “Ekk” Sisavatdy has been selected as the Director of the AANAPISI program at Highline College. It is a new position at the college, resulting from a five-year, $1.5 million grant from the U.S. Department of Education to increase enrollment of and provide extra support for Asian American and Pacific Islander students.

Highline serves the most diverse community in the state, which is mirrored in its student population that includes approximately 70 percent students of color, more than 20 percent of whom are AAPI.

Prior to his appointment, Sisavatdy served as a program manager in Highline’s Advising department.

During his eight years at the college, he has played key roles in managing Running Start enrollment, developing an orientation for new students, and creating innovative practices for students on academic probation, which helps them stay in school and be successful.

“Ekk brings to the position a variety of professional and personal strengths,” said Dr. Rolita Flores Ezeonu, Dean of Instruction for Transfer and Pre-College Education. “We are fortunate to have the opportunity to draw on Ekk’s experiences, his academic background, and his passion for helping the AAPI community.”

In 2011, Sisavatdy was one of the co-founders of the Southeast Asian Education Coalition, based in south King County. 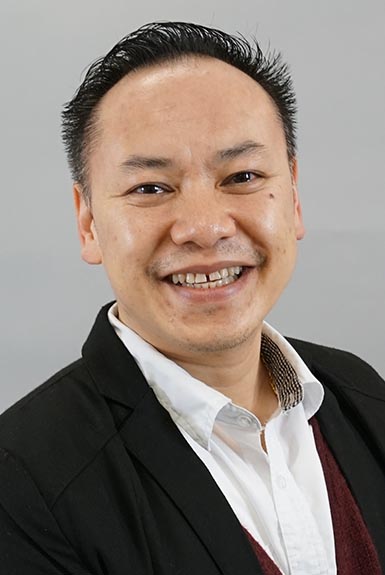 He also served as a Leadership in Action intern with Leadership Education for Asian Pacifics, where he worked in the Asian and Pacific Islander community in Southern California, and was selected to attend a weeklong Leadership and Advocacy Training program conducted by the Southeast Asia Resource Action Center in the District of Columbia.

He currently serves as an Arts Commissioner with the City of Des Moines.

Sisavatdy lives in Des Moines and has worked in higher education in Washington for approximately 12 years.

Highline College is one of only ten higher education institutions nationwide to receive AANAPISI grant and the only one in the state of Washington.