Do you write poetry? Are you a Highline student or alumnus? Enter Highline College’s annual Poetry Contest for a chance to win a cash prize and have your poem published. Prizes will be awarded to ten poets; award amounts range from $125 (first prize) to $25 (seven finalists).

The deadline for submission is Friday, February 19, at 4 p.m.

The contest is a prelude to Highline College’s celebration of National Poetry Month that will take place in April 2016. Each poem will be displayed on a broadside in the Highline Library’s Exhibit and Art Gallery. Contest winners and finalists will have their broadsides hang alongside published poets Rick Barot and Claudia Castro Luna.

The ten poets will be provided with a copy of their broadside and another copy will be part of Highline’s permanent collection. Winners will also have the opportunity to read their work during a reception in the gallery on Tuesday, April 12.

Loosely defined as single sheets of paper printed on one side, broadsides were the most diverse form of brief, single-occasion publishing before the Civil War.

Advertisements, song lyrics, commentaries, cartoons, and poems were printed and posted in towns across the nation. Later, Harlem Renaissance, Concrete, and Beat writers claimed the broadside as a below-the-radar way to get their words out onto the streets. 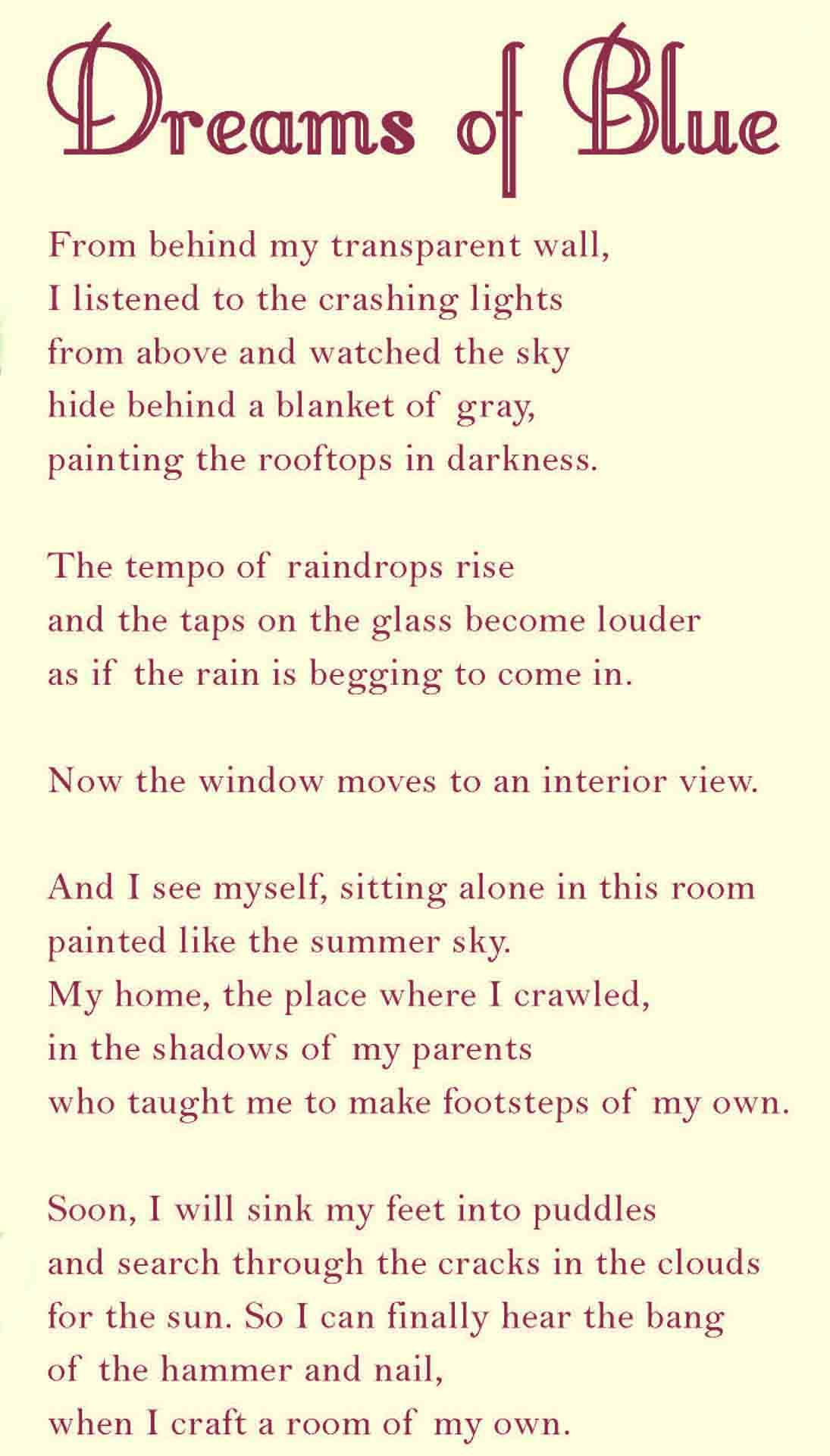