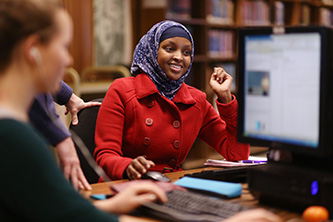 Highline College is nationally and internationally recognized as a premier community college, a reputation earned through the development of an institutional culture that values innovation, globalization of curriculum and community participation. Highline is one of 34 community and technical colleges in Washington state. 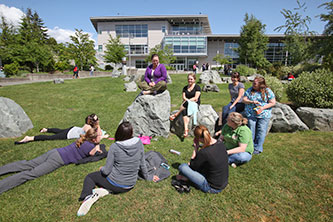 Highline’s main campus is located on an 80-acre wooded site in the Pacific Northwest, 20 minutes south of downtown Seattle. Perched on a hill in Des Moines, Wash., the main campus overlooks beautiful Puget Sound and the Olympic Mountains. Classes are also offered at the Marine Science and Technology (MaST) Center at Redondo Beach and additional locations in the community. 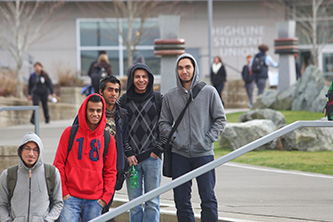 As a public institution of higher education serving a diverse community in a multicultural world and global economy, Highline College promotes student engagement, learning, and achievement, integrates diversity and globalism throughout the college, sustains relationships within its communities, and practices sustainability in human resources, operations, and teaching and learning.

Highline is accredited by the Northwest Commission on Colleges and Universities, an institutional accrediting body recognized by the Council for Higher Education Accreditation and the United States Department of Education. 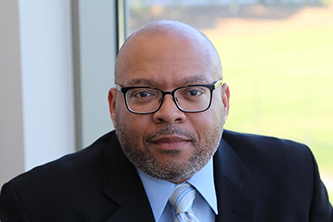 Highline received a prestigious Award of Excellence from the American Association of Community Colleges twice in the past three years. In 2016, the AACC recognized President Jack Bermingham and the college’s five-member Board of Trustees for their exemplary collaboration and working relationship, and in 2014, Highline was recognized as a leader among the nation’s community colleges for increasing diversity as well as educational and social justice equity.

For the fourth consecutive year, Highline received the Higher Education Excellence in Diversity (HEED) Award, a national honor recognizing U.S. colleges and universities that demonstrate an outstanding commitment to diversity and inclusion. Highline was one of only two institutions in Washington — and one of only nine community colleges nationwide — to receive the 2016 award. The award is given annually by Insight into Diversity magazine.

Having a college in the community is not only a boon for nearby students, but also for those who have never set foot on campus. Why? Highline contributes to the economic vibrancy of the area. For every $1 invested at Highline during 2014–15, society gained $9.80 in added taxes and public sector savings, according to a study by Economic Modeling Specialists International (“Analysis of the Return on Investment and Economic Impact of Education,” Dec. 2016). Learn more and read the full study at “Study Shows Highline Added $631.5 Million to Economy.”

The organization NAFSA: Association of International Educators estimated that international students and their dependents contributed approximately $917.3 million to Washington state’s economy for the 2017-18 academic year (the most recent year for which figures are available). This translated into 592 direct and indirect jobs in the 9th Congressional District. Highline’s international students contributed approximately $17.47 million to the local economy that year through tuition costs and living expenses.

$917.3 million contributed to the state’s economy

592 direct and indirect jobs in the 9th Congressional District

Student Tuition and Fees; Other

Total credit students (71% of all students)

Ethnicity of the Student Population 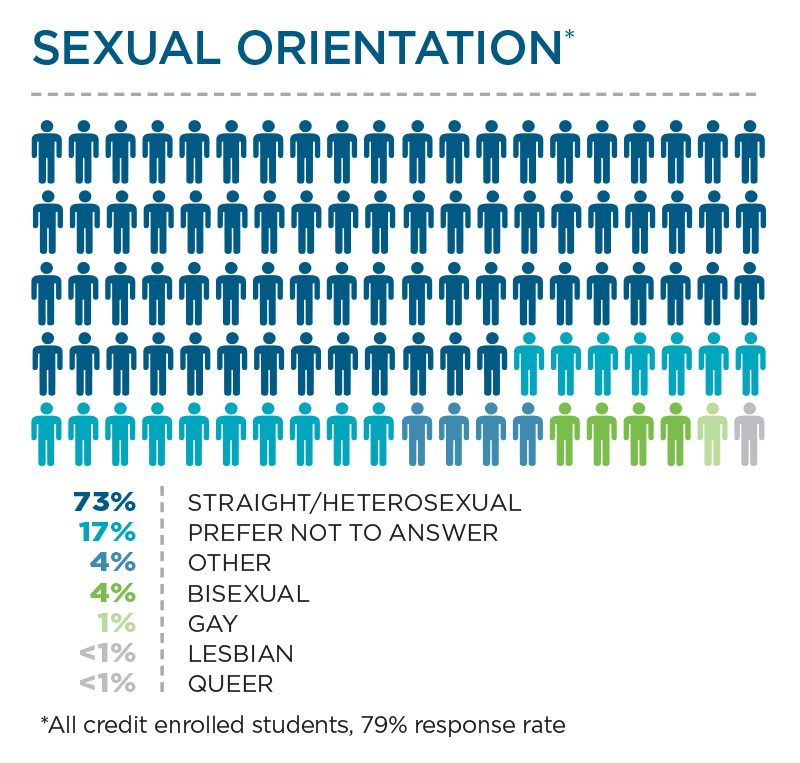 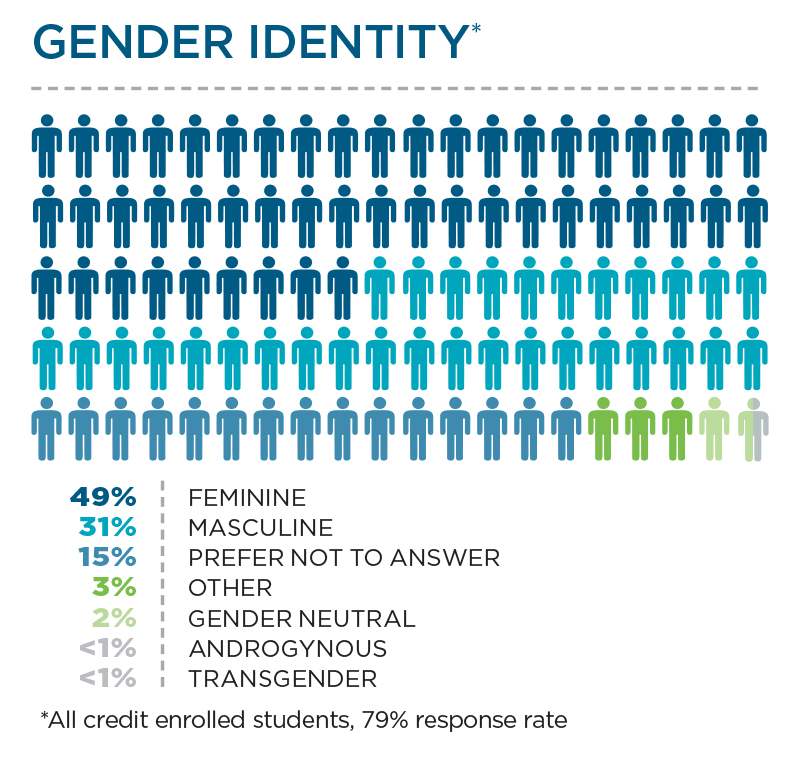 Why Students Enroll at Highline

Highline College was one of four Washington colleges to join a nationwide expansion of the Working Families Success Network. Highline was awarded three years of funding for the WFSN model, which will assist in the college’s ongoing efforts to boost student attainment and deepen community engagement.

*Course enrollment may differ from students’ reported purpose for attending.

During 2018–19, Highline had the most full-time equivalent (FTE) students served in adult basic education (ABE) courses among the 34 community and technical colleges in Washington. Statewide, 16,751 FTE students enrolled in ABE courses, with 1,981—or 12%—of those at Highline.
Learn About ABE

Where Students Transfer to After Highline**

**Data is for 2015–16, the most recent academic year for which transfer data is available.

‡Top 11 cities of the students reporting

The Area We Serve

Highline College is one of 34 community and technical colleges in Washington state and serves the people of King County.

As of fall 2019, approximately 1,100 people work at Highline, serving students at multiple locations throughout King County.

Established in 1972, the Highline College Foundation is a nonprofit corporation, governed by a volunteer Board of Directors. As of June 30, 2019, the Foundation’s assets were $7 million. The Foundation supports scholarships, emergency assistance to students, faculty professional development and technology. Under the leadership of its president, Ana-Maria Popp, and its Board of Directors, the Highline Foundation is actively expanding its capacity to raise external funds. For the year ending June 30, 2019, it had awarded more than $170,000 in scholarships and more than $70,000 in emergency funds. 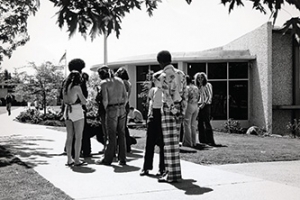 Highline was founded in 1961 as the first community college in King County. It serves more than 16,500 students and has over 350,000 alumni. The campus was built in 1964 with additional buildings added in following years to meet student and technology needs.