A tender film focused on family and backed by a simple soundtrack took top honors in Highline College’s film contest, a prelude to the 2017 Highline Film Festival. The contest was open to current students and alumni.

With a running time of 3 minutes, 36 seconds, “The Home Within” earned Kelsey Par first place and a $250 cash prize.

Par’s film, along with three films by the four other finalists, will be screened during the Highline Film Festival, scheduled for January 25, 2017, at 1 p.m. in Building 7 on the college’s main campus. The event is free and open to the public. 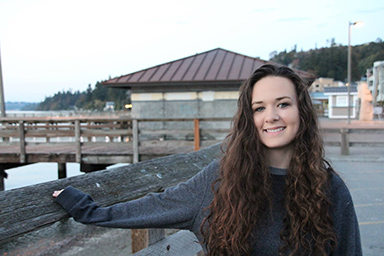 “This is actually the first film I have ever made. I have always been passionate about photography and film, but never really had the resources until just recently,” said Par, who shot her film using a Canon EOS 60D, her father’s old camera.

“This film has led me to believe I might have a talent for making films and plan to make many more films in the future. My ideas are endless and as long as I have the resources I know I can fulfill my passion.”

Contestants were challenged to create a short film not to exceed eight minutes, focused on the theme of “home,” containing a scene with a location, art piece or landmark on the Highline College campus.

“I have moved around many times in my life. Despite the troubles that came from constantly having to pack up and move, it didn’t matter because I had my family by my side,” said Par, who recently moved to Des Moines from Federal Way.

“I realized that it doesn’t matter where you live as long as the people you love are with you. That is why I felt so passionate about creating this short film. I wanted to spread the message to those around me.”

Par will earn her associate degree this summer from Highline, where she is an editor for the student newspaper, The Thunderword, and a consultant in the college’s Writing Center. She plans on transferring to the University of Washington to study journalism and film.

Second place, with a prize of $125, went to Nina Releford of Federal Way for “Holiday Video.” She is studying multimedia at Highline. 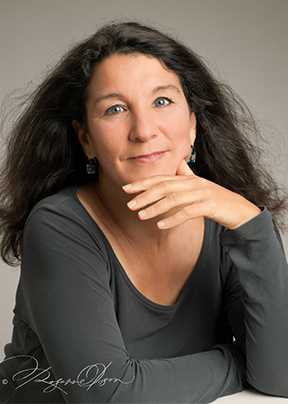 Third place and $100 went to a duo from Kent for the animated film “Home Is Where the Heart Is.” It was written by Lisa Lopez and animated by Samantha Montes de Oca. Both finished their studies at Highline in 2016.

Fourth place and $75 went to Matthew MacDonald of Des Moines for “Double Identity.” He is in his second year at Highline. 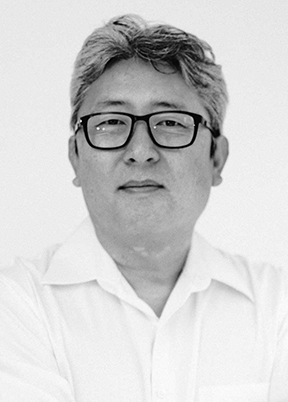 “Highline’s Film Studies program and Multimedia Design classes are attracting more and more students interested in film and video; the festival encourages student creativity and brings the work out into the world,” said Susan Rich, a Highline faculty member who was one of the contest judges.

Rich noted that this is the college’s first film festival in a decade or so. The previous one was held by a student club, while this one is sponsored by Highline’s Humanities department. Joining Rich as judges were Dr. Tommy Kim, who teaches literature and film studies, and Sean Puno, who teaches multimedia design.

Films were judged on creativity, story structure and production value. The contest was free to enter. Contestants could work individually or as part of a team and could enter up to three films.

More information about the contest, including guidelines and resources, is available on the Highline Film Festival blog.

Film series and festivals have a long history at Highline College. 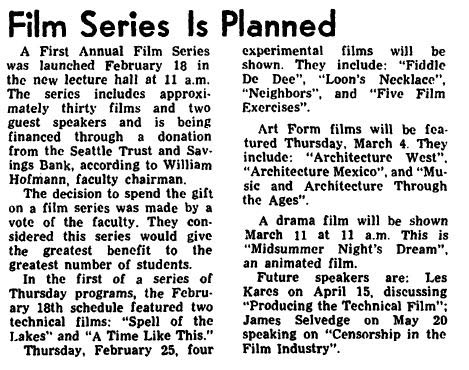 Highline’s inaugural film series was held more than 50 years ago on the college’s relatively new campus.

According to an article in the Thunder-Word student newspaper (which hyphenated its name at that time), “A First Annual Film Series was launched February 18 in the new lecture hall at 11 a.m.” (“Film Series Is Planned,” 2/19/65).

Today, as was the case then, funding, student interest and faculty support all play a part in the decision to hold film festivals and series.

The Thunder-Word article reported that the 1965 series was “financed through a donation from the Seattle Trust and Savings Bank” and the “decision to spend the gift on a film series was made by a vote of the faculty. They considered this series would give the greatest benefit to the greatest number of students.”

Students may have learned of the opportunity through a November 19, 1965, Thunder-Word article, “Make Your Own Film: See Series; Submit Outline,” which stated, “This year the emphasis is on Experimental Films and will be climaxed with an opportunity for three teams of students to make their own experimental films according to William Hofmann, faculty chairman.”

During the first quarter of the 1966-67 academic year, the Thunder-Word reported that four teams had participated in the initial student filmmaking project (“Learn to Produce Your Own Film,” 11/18/66) and that the film series and student participation would continue.

An interesting side note, the new Lecture Hall mentioned in the February 19 article would have been today’s Building 7, fondly known as the Turtle Building for its resemblance to the reptile’s shell. Featuring amphitheater-style seating for 140 and a large open stage, the Lecture Hall opened a few months later than other buildings on the new campus that were ready for fall 1964 classes (an article in the October 1964 issue of the Thunder-Word, “Buildings Near Their Completion,” reported a probable December 4 opening, give or take a few days). 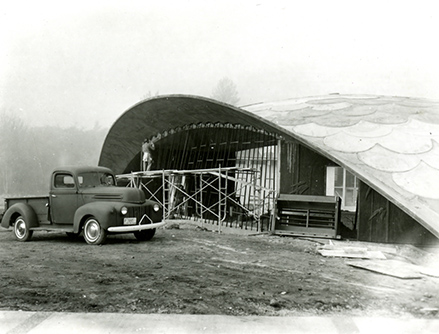 Lecture Hall under construction, circa 1964

For its first three academic years, 1961–62 through 1963–64, Highline offered classes in portable classrooms housed at Glacier High School until the first buildings were constructed on its permanent campus at South 240th Street.

When students began classes in September 1964 on the new campus, three buildings that had been slated for completion, including the lecture hall, were not yet ready.