Fall quarter starts Sept. 27 and class enrollment is under way. Check our class schedule and enroll now for the best selection of online and on-campus classes. Keep up to date on campus reopening plans. 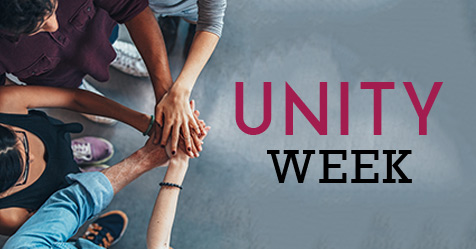 “The Gentleman Bank Robber” is a portrait of revolutionary Rita Bo Brown, a white working class butch from rural Oregon who became known as the Gentleman Bank Robber in the 1970s for combining her butch style of dress with a polite way of demanding funds from bank tellers. “The Gentleman Bank Robber” weaves together personal and political perspectives on 20th century social movement histories, including queer liberation in the 1960s; militant, underground activity with the George Jackson Brigade in the 1970s, a revolutionary prison abolitionist group; political prisoner support work in the 1980s; and prison activist work into the present day. Bo Brown is a model for how to lead a life of committed activism while maintaining a sense of humor and humanity.