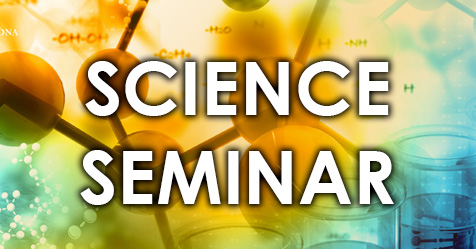 The recent earthquakes in Mexico (M 8.1 in Pijijiapan, September 8 and M 7.1 in Ayutla, September 19, 2017) are directly related to the subduction of the Cocos Plate underneath North America, but not the classic “Megathrust” events associated with this particular setting that first come to mind such as the M 8.0 1985 Mexico City earthquake or the M 9.1 2011 Tohoku event in Japan. In this talk, I will cover the geologic and tectonic setting of southern Mexico, the mechanics of these various subduction-zone related earthquakes, why Mexico City is especially prone to strong shaking during earthquakes, and the similarities between earthquakes in Mexico and those we can expect in the Pacific Northwest.

Join Jacob Selander as he discusses recent subduction-related earthquakes in Mexico and the similarities with the Pacific Northwest.