Each year, Highline College recognizes exemplary staff and faculty who make a difference in students’ lives. This year, four staff and faculty members were honored for their professional excellence and achievements at the annual Spring Luncheon, held June 13. Employees are nominated through a confidential process by Highline students and/or peers.

Not only were award recipients acknowledged in front of their peers, but they took home $1,500 each, courtesy of the Highline College Foundation. 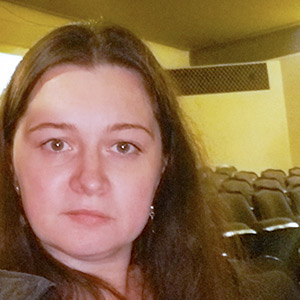 Indira Hazbic, a senior secretary in Adult Basic Education, was recognized for being student centered and never losing her “cool.”

“She cheerfully serves all the students,” said the person who nominated her for this award. “In over 10 years of working with her, I have never seen her lose her patience or become angry with any student. She is quite possibly the most student-centered professional and friendly staff on our campus…”

Hazbic, a SeaTac resident, has worked at Highline College for 18 years. She was born in Bosnia-Herzegovina, but moved with her family to the United States as a refugee due to armed conflict in her home country.

She received her bachelor’s degree in international affairs from Seattle Pacific University in 2008 and is currently working on her master’s degree.

While attending Seattle Pacific, she worked at Highline College’s Adult Literacy Program and eventually the Adult Basic Education department, where she currently works.

When she’s not working, she “loves spending time exploring books, dancing, and traveling around the world” with her family — husband, two children and parents. 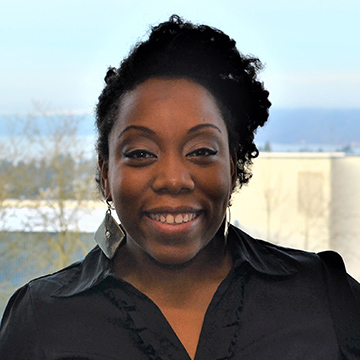 Doris Martinez, the director of student diversity and inclusion for Multicultural Affairs, was honored for her leadership and ability to navigate conflict gracefully.

Martinez, a Federal Way resident, has worked at Highline College for five years this September.

Despite being born in Huntington Park, California, she considers herself a “true Washingtonian.”

A child of immigrant parents, the Honduran American of Garifuna decent, was raised to value education, which included knowing her family, language and heritage. This resulted in living in Honduras with her maternal grandmother during her elementary years, meeting extended family and becoming trilingual.

The complexities of being a self-identified Latinx of African descent were challenging throughout her K–12 experience, but it was an identity that Martinez embraced as her educational scope increased throughout her undergraduate college student experience at Highline College.

Upon graduating from Highline in 2007, she continued her studies at Seattle University where she earned a bachelor’s degree in strategic communications in 2009 and a master’s degree in student development administration in 2011. 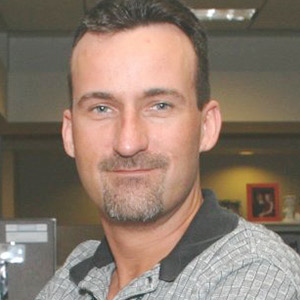 Ron Godfrey, an instructor in computer information systems and computer science, was recognized for his passion and for being a “man of many talents.”

“He’s an all-around good guy,” said one person who nominated him for this award. “The students love that he ties the work they are doing in class into what he does for a living. Students see that what they are learning has a real meaning and application for jobs in the industry.”

One student who nominated him said, “He is a shining example of a professor who loves his job, loves his students and is passionate about teaching inside the classroom and out. He is unquestionably the best professor I’ve ever had in my academic career, and I consider him a friend I will keep in touch with for life. He is a man of many talents.”

Godfrey, an Eatonville resident, has worked at Highline College for 10 years. A Burien native, Godfrey served in the Marine Corps before working at Boeing for nearly 30 years. As an employee of a NASA and U.S. government contractor, Godfrey was responsible for administering computer security procedures and ensuring compliance with government and company requirements.

At Boeing, he spent 20 years working as a digital forensic examiner where he supported numerous corporate investigations for organizations tasked with enforcing policies and laws. 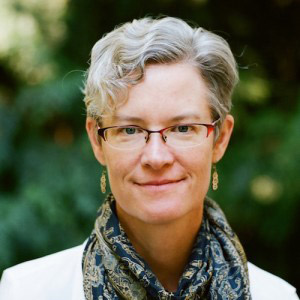 Allison Green, an instructor in English, humanities, and diversity and global studies, was honored for being nonjudgmental and challenging her students to think deeper.


“She has the most student-centered approach,” said the person who nominated her for this award. “Her students thrive. In particular, one of them commented: ‘She gave me lots of work to do and helped me at a time when I really needed help. She helped me to earn a 4.0.’ “

“… She always makes herself available to groups and individuals for workshops, presentations and conversation. She is nonjudgmental and encouraging while challenging people to deepen their thinking about identity, equity and inclusion. Her devotion to this work is a reflection of her profound concern for students and desire to help create a campus environment in which all our students have an opportunity to thrive.”

Green, a Seattle resident, has worked at Highline College for 25 years.

Prior to working at Highline College, she was the associate editor for Sloan Management Review at Massachusetts Institute of Technology.

While at Highline, she co-founded the Diversity and Globalism department in 1999, chaired the Arts and Humanities division from 2005 to 2011, won several awards and published two books.

She currently works as a coordinator for the Culturally Responsive Campus project, in addition to teaching, at Highline College.

Highline College has been honoring employees for more than 30 years, beginning with faculty in the 1987–88 academic year. In 1990–91, an award was added for staff members. Now, four awards are presented, two for faculty and two for staff.

Faculty of the Year Award Winners

Employee of the Year Award Winners